Fire Alarms: Highlight of the Year 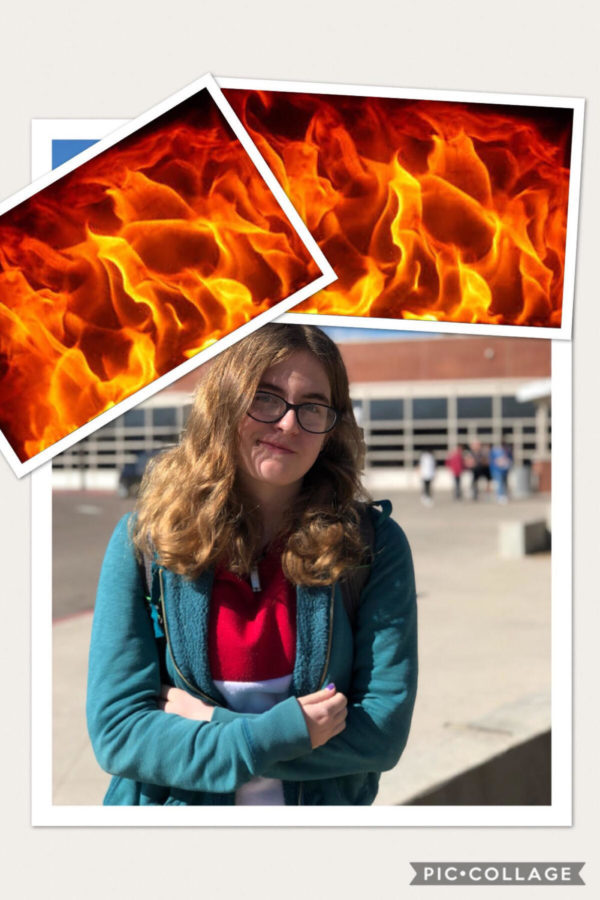 The cold days of the fire alarm frenzy which-consisted of snow, cold weather, and no jackets-were described as “the best part of the year” by many students and teachers.
A freshmen, Keally Peck, told The Haystack that it was the highlight of her year. “It was amazing for the fire alarms to go off, I really enjoyed it with no jacket,” commented Peck about the whole incident.  Peck recalled those days were filled with joy.

The fire alarms were activated due to a security guard pulling it, someone triggering the smoke alarms, a staff or student cooking popcorn, and an elevator malfunction.

“There is nothing better than sweet, overcooked popcorn,” added Peck about the reasonings as to why they went off, “If only we knew who put it into the microwave,” she added on later.

During the final day of the fire alarm frenzy, administrative staff were looking at the security cameras and talking to people to see who pulled and activated all of these alarms. “I’m not quite sure who did it,” said freshman, Melody Maendal. It was later found out that the cameras revealed that one of our many security guards activated the fire alarms.

The security guard admitted that it was quite terrible planning ways to trigger the fire alarms and smoke detectors and that he only had one motive. “I just wanted kids to stop wearing belly-shirts, shorts, and short skirts to school, especially if it’s cold out for goodness sake, they all needed a lesson,” the security guard commented, who wanted to remain anonymous. “I probably would’ve gotten away with it too,” he added on later.

“It was quite a unique, fun experience,” said Peck at the end of the interview, “If all of this wasn’t a joke, I think it wouldn’t have been as fun.”