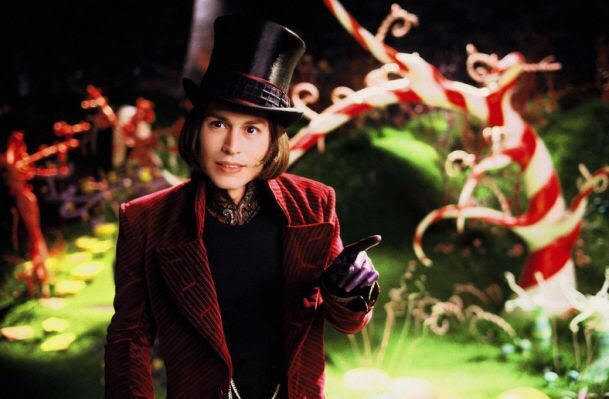 One thing that the school is looking forward to is the fall play that will be making its way to the auditorium Oct. 5. On those days we will see the play that has been teasing us through the school’s TV, Charlie and the Chocolate Factory, directory by theatre teacher Autumn Ehardt.

I had the pleasure to see one of the many rehearsals for the upcoming play and it was mesmerizing to see it come into place.

During the rehearsal I had the pleasure of interviewing one of the stage crew members: sophomore Keally Peck. Peck said that Charlie and the Chocolate Factory is based off of the movie and that the characters are selfish, caring, and obnoxious. She also commented on the things that happen behind the curtains. Peck’s favorite part of the play was the final product and seeing their hard work come together. Behind the scenes, she said that they build the props, actors rehearse their lines, and do team building exercises. She found the play relatable for her with certain characters and her love for chocolate. I asked Peck “What’s one word to describe the play,’ and responded “beautiful.”

The stage crew built sets and were talking about how to memorize the order of where to put props before the time of the play, I witnessed the actors rehearsing their lines and movements, one of them being Cassandra Hooper. The actors and stage crew also talked about emotional support for during this stressful time, the cast and crew commented and said that the last few weeks before a play are the most stressful. Their trust exercises included playing tag blindfolded.

After the interview, I saw the real reward begin. The room immediately lit up with the soundtrack. It was astonishing and beautiful as to how well it was played. The music was calming to the ears but helped emphasize the actors’ lines.

From what I’ve seen, the play is long worth the wait. The hard work they put into it is astonishing and I can’t wait to see it all come together on Oct. 5 and 6. The tickets are 10$ for adults and 5$ for kids. Go see Charlie and the Chocolate Factory to witness their hard work come together!