Hate Crimes and Terrorism On the Rise 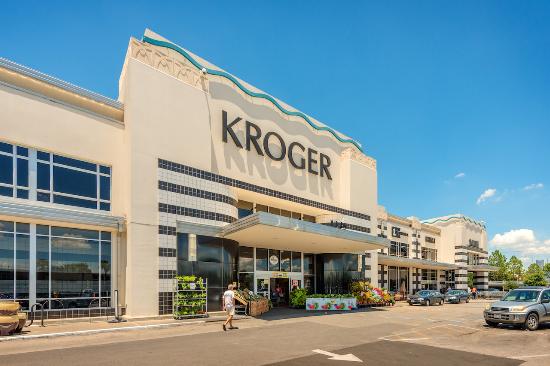 Terrorism and Hate Crimes have been around since before the 1400’s. People tend to think that Hate Crimes and Terrorism have been growing smaller but in reality there’s more reported cases every year.
Over the course of the last few weeks we’ve faced an uprise of hate crimes, racism, and terrorism. On Oct. 27th 2018 in Pittsburgh PA, 46 year old Robert Bowers entered the Tree of Life Congregation Synagogue, Bowers took the lives of 11 people that day, two being brothers and another two being a couple.
Another incident this past week was the California bar shooting at Thousand Oaks, the shooter was 28 year old former Marine Ian David Long, Long killed 12 people during the shooting, the motive was unclear.
A series of bombings created and mailed by 56 year old Cesar Sayoc was directly aimed at political leaders during October, and finally in Kentucky last month, Gregory Bush, 51, killed two black people at Kroger’s supermarket.
These all happened in the past few months and fear has struck America. As a 15 year old American I can proudly and rightfully say that America needs to change. School shootings and acts of terrorism is not what America was meant to be. As Americans we have survived years of racism but this is considered as one of the most biggest surges of hate crimes in years.
If I were to become a mother I wouldn’t my children to worry about shootings and bombings happening on a daily basis, I wouldn’t want them to worry about getting shot leaving, getting bombed for political opinions, or for their ethnicity and race.
I don’t think we need to take away firearms but I believe we need to start following Canada’s tracks for guns policies. Canada has only had 15 mass shootings since the 1800’s and that’s because of their strict gun laws, meanwhile here in the United States we have mass shootings almost everyday. If we don’t make our laws tighter then worse things will continue to happen. At some point we need to set our foot down so we can one day forget what terrorism, hate crimes, and racism even are.