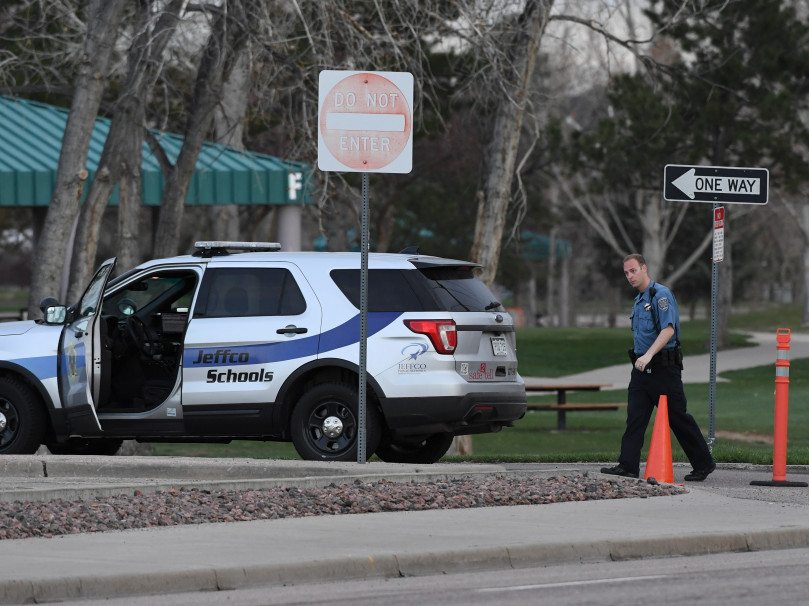 The active threat posed to Jeffco Public Schools and all front range schools has now passed. The official Twitter of FBI Denver tweeted out earlier this morning, “There is no longer a threat to the community.” The FBI reached out to Denver area officials about the threat that 18-year-old Sol Pais posed after her parents reported her missing Monday.  It is believed that Pais flew into Denver International Airport Monday night and purchased a gun from a Littleton gun store after passing both national and state “InstaCheck” systems, which typically come back withing 10 minutes.

By 1:00 a.m., Jeffco Public Schools tweeted, “In collaboration with other Denver-metro area districts, schools will be closed on Wednesday, April 17 due to the ongoing safety concern.” This response was shared by all Denver metro schools, and most school districts on the Front Range. All after-school activities were also canceled and staff were asked not to report to work at school.

Early Wednesday morning, the suspect was found deceased by a self inflicted wound. The discovery was made by Summit County Sheriff’s office near the base of Mt. Evans.

Now that the active threat is over, a constant one continues this week as the 20th anniversary of the Columbine shooting approaches this Saturday. John McDonald, Jeffco Public Schools Security Director, spoke about the shadow of this event and how it is growing on this anniversary at the press event at 11:30 Wednesday morning. He mentioned how “Columbine continues to attract people from around the world,” and stressed “we’re not a tourist attraction.”

Jason Glass, the Jeffco Public Schools superintendent, spoke at the press conference, adding, “We are planning on returning to normal school operations tomorrow with heightened safety and security procedures, and ongoing vigilance in the days to come.” He added later that the district will be working on protocols for similar events in the future.