Hurricane Dorian Rages Through the Bahamas and Southern Florida 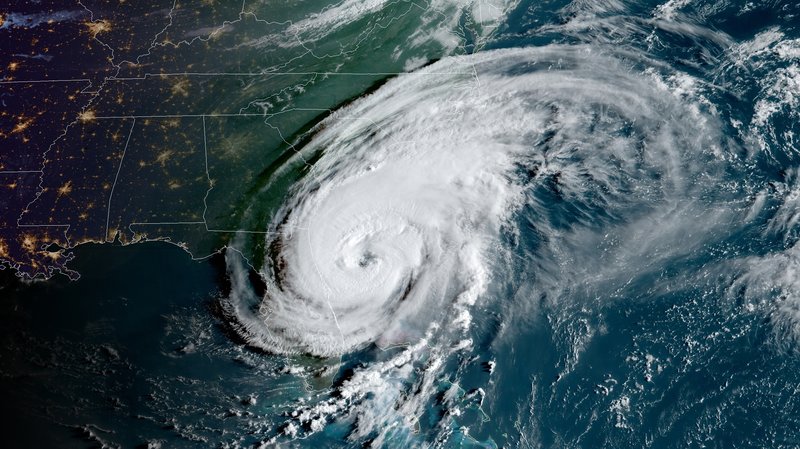 Hurricane Dorian has been Catastrophic the once flourishing land of the Bahamas and less flourishing southern Florida for the past few days. At least 50 people have been found dead, hundreds are missing, and nearly 70,000 people are homeless. Aid from America and other countries are have made efforts in helping those in distress. Those in the Bahamas are suffering the most with a majority of homeless taking place there and the longest aid route. The airways in the devastation are now immobilized and won’t be able to get supplies or debris from one place to another. The Bahamas have yet to see aid reach their island.

Hurricane Dorian started in the central Atlantic on August 24 and began its route towards the Bahamas and Abaco island as a category five hurricane. The first time it hit it landed on the Bahamas, then the Abaco island, it was on its way to Florida when the wind switched direction and blew over the Bahamas for much longer afterward it hit southern Florida. It was on its way towards the Carolinas as a downgraded category one hurricane and is now finally faded and over on Sep. 8.

The Trump administration will be rejecting most Bahamian residence from receiving economic asylum. This has struck controversy in the Bahamas, with residents almost begging Trump to let them seek shelter in their borders, all the while Trump and his administration ignore the decimation of the bahamas and their people. The reasoning for Trump’s decision is that he did not want immigrants to the Bahamas in America. A quote from Trump’s own mouth says it all,       “There are some people who aren’t supposed to be in the Bahamas including some very, very bad drug dealers.”

The people of the Bahamas are hoping that Trump will allow economical asylum or at least acquire aid. The Trump administration is ignoring not only the Climate but how we treat our neighbors but to the president our neighbors are just criminals. If not, we can only pray that some other of their allies will give them a helping hand they so desperately need.