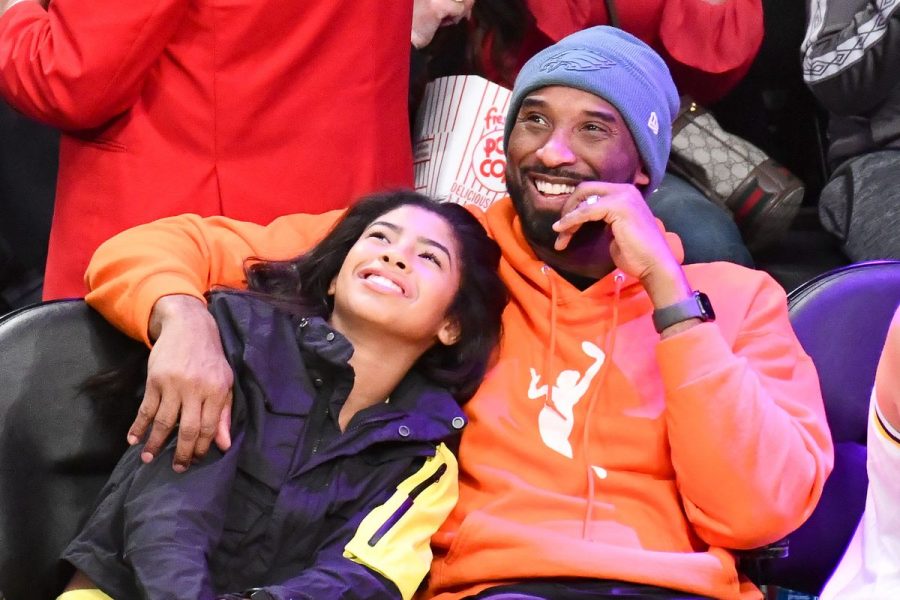 On Sunday, Jan. 26, the world stood still as news arose that NBA legend Kobe Bryant, his daughter Gianna Bryant, and seven others were tragically killed in a helicopter crash.
Shocking, fake, unreal, saddened were all words that came to mind. TMZ broke the news early Sunday morning and personally, I didn’t think it was real. I still don’t think it’s real. A man that inspired a generation of athletes was gone in an instant.

Kobe Bryant was more than just a basketball player; he was an icon. He inspired people to always keep going, to never give up, you can do it. He gave us Mamba Mentality, the drive to fight through adversity and to persevere. He always had a Mamba Mentality on and off the court. I remember watching Kobe tear his achilles tendon and go to the foul line, one point…two points, he hit both free throws with a torn achilles. That is Mamba Mentality summed up in two points. Famously, the Mamba scored 81 points back in 2006 on The Toronto Raptors. The news was all over Facebook, Twitter, Instagram, YouTube and other social platforms. As more news was released, more people started to speak out about it. Some of the most tear-jerking videos anyone had ever seen of friends, former teammates, coaches, rivals and celebrities talked about his greatness and who he was as a person. Love from around the world poured in for Vanessa and Kobe’s three daughters, and the families affected by this horrible tragedy.

Though the world lost an icon, there are still haters and people who took advantage of this tragic event: People saying he deserved to die because of the rape allegations back in 2003 that were dropped and never proved. People making memes about it to poke fun at the situation because they weren’t affected by it personally. People trying to tarnish his legacy by taking advantage of nine innocent people including three young girls. What’s funny about that? Really, what’s funny about nine people dying in a helicopter crash that they couldn’t control? It’s disrespectful to Kobe and Gianna’s family and the families of the other victims.

Two of the victims were teammates to Gigi, Peyton Chester and Alyssa Altobelli. Alyssa’s mother and father were on the helicopter with her, John and Keri Altobelli. John was a legendary college baseball coach. Peyton’s mother was on board, Sarah Chester. For the victims and their families: the thoughts and prayers are with you from around the world. For Kobe and Gigi: your lives and legacies will be celebrated and will live forever. May John, Keri, and Alyssa Altobelli, Sarah and Peyton Chester, Christina Mauser, Ara Zobayan, and Kobe and Gianna Bryant, rest in peace. You will all be missed.