Winter Sports Goes Above and Beyond 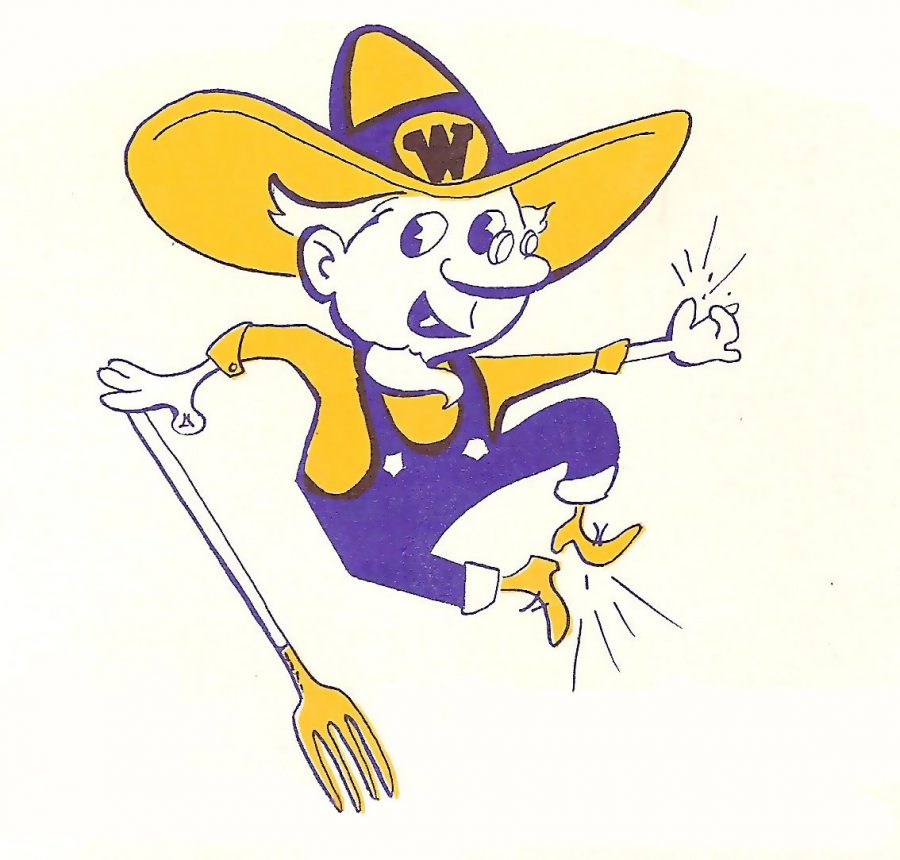 Wheat Ridge High School had a great winter season between all four sports.
Girls basketball had a very hectic season, finishing 6-16 overall. Boys basketball finished 14-11 and competed in the state tournament. Girls swim and dive had a successful season finishing 2-3 and multiple girls going to state. Finally, freshman Daunte Limon who went 41-8 had the best record in men’s wrestling.

Girls basketball had a very chaotic season after fighting with CHSAA (Colorado High School Activities Association) about two girls not being able to play because they played basketball for another team in a different state in the previous year.  They also had their coach quit mid-season. “At first we were heartbroken that two dedicated players left and we lost a good coach, but our assistant coach stepped up and helped us cope with it and it made the team closer,” said senior captain Dafne Bustos regarding how the team got through the hecticness of the season.

Boys basketball had a successful season coming in third in the 4A league with a record of 8-4. They made it to the state tournament, playing Cañon City in the first round at home. The Farmers won 76-68 advancing them to the next round. In the second round, they played Skyline High School. It was a close game the whole time, going back and forth. Farmers fell short, losing 48-58 and exiting in the second round. “The home playoff win was my favorite part of the season,” said junior Wes Miller. “It was a great team win and the atmosphere was great.”

The brotherhood of that team is very strong, and they gave blood, sweat, and tears this season. The two seniors on the Farmers had a great season. Both Dominic Bronk and Alex Morales averaged double digits in points per game. Miller said,“They have paved the way for me, a junior, the right way to play and the right way to act.” Great season, boys. Best of luck next season and to the seniors, good luck in what you do next in life.

Wheat Ridge wrestling had a great season with two wrestlers representing the Farm at state. Senior Sam Mondragon and freshman Daunte Limon both competed and won at least once in the state tournament. “It felt awesome to make it to state my freshman year; it was a huge accomplishment,” said Limon.

Limon also had the best record out of the whole varsity team at 41-8. Although he is only a freshman, his dedication is that of a more-experienced athlete; he plans to train in the summer and to keep pushing himself to get better and better. The team as a whole ranked third in the conference. “The best part of the season was hanging out with the team and watching everybody win their matches,” said Limon. Obviously, the team is very connected to one another. They are always looking to cheer one another on.

Girls swim and dive had a good year with multiple people placing in league and even some making it to state. Wheat Ridge ranked fourth in the 4A league and 16th at the state championships for 4A. Junior Ariel Salazar said,“I’m really proud of myself, I pushed myself to get better all season long.” Junior Kate Peterson made podium three times with coming in first in the 100 free at the 4A league, second in the 50 free at the 4A league meet, and third in the 100 free at the 4A state championships. Sophomore Lauren McLean got second on the 500 free and third in the 200 Individual Medley. “The meets were the best part of the season,” said Salazar. “I’m very competitive, so this way I can try very hard and help my team win.” These girls had a great season. Good luck next year, Farmers.

Overall, every Farmer winter sport had a great season. The teams fought so hard through all of the setbacks that this season threw at them. Great luck to everyone playing spring sports. Look at schedules for the spring season and come support your Farmers.