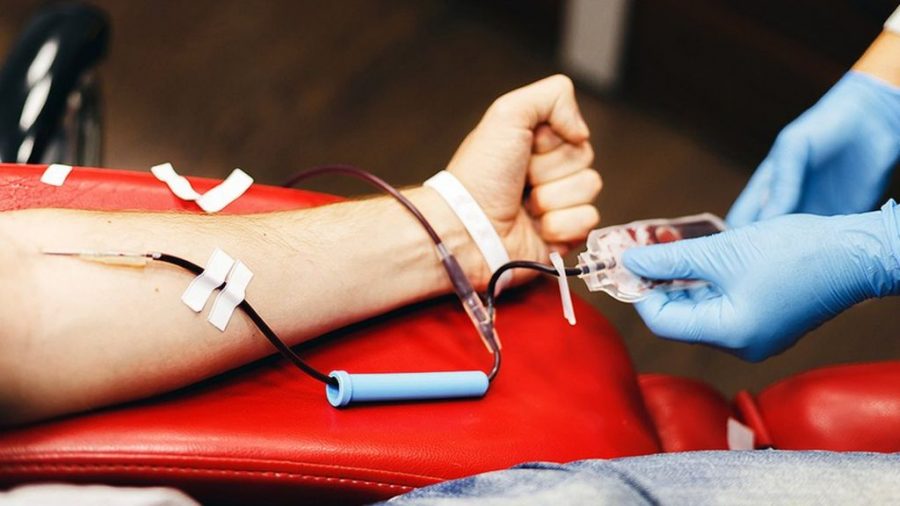 As the COVID -19 pandemic continues to ravage the world, different institutions  are looking for means of relieving some of the pressure; there are bills being passed in Congress and in various states for the economy, and the people are calling for a rent freeze.
One such institution comes in the form of blood donations, in which a shortage has recently been at the forefront of people’s minds.
The way that they’ve, as in healthcare institutions, sought relief is by changing one of its long standing rules: gay men are now able to donate blood if they have been abstaining from sexual relations with another man for at least three months. Previously, this rule stated that they would have had to wait 12 months in order to be able to donate blood. In the wake of shortages, the FDA has made this change, but a number of people see this as too little of a change.

The original rule was put in place in 1983 when the AIDS crisis was at its peak as a means of halting the spread of the deadly disease, and it has been in place since. For the majority of LGBTQ+ people, this rule has seemed unfair and outdated; it’s simply a continuation of the fear of the “gay plague” of the ’80s.

I completely agree with this idea. The concept of rejecting a certain group of people because you consider them to be of increased risk is ridiculous. AIDS is a disease that can affect anyone, and you would think that by now people would understand this. For a large portion of people, AIDS is still a disease reserved for gay people, something that isn’t of worry to others. This is frankly absurd and dangerous because it creates a continued fear of those who are gay. Back in the height of the AIDS  crisis, the White House administration ignored and even joked about the virus, as thousands of Americans were dying, simply because it was a gay disease.

While this change is definitely much needed, especially in these times, it can also feel like it came late. The FDA only changed this because they were pressed for blood, and I have little faith that they would have changed it otherwise. If it remained simply related to gay men, without the threat of a pandemic, it would still just be the idea of a “gay disease.” Of course this new decision will change the community as a whole because it does open up a door that had been previously nailed shut and it could always reignite the fight to rid this rule in its entirety.