6 Months in the Pandemic, How is Everyone Doing? 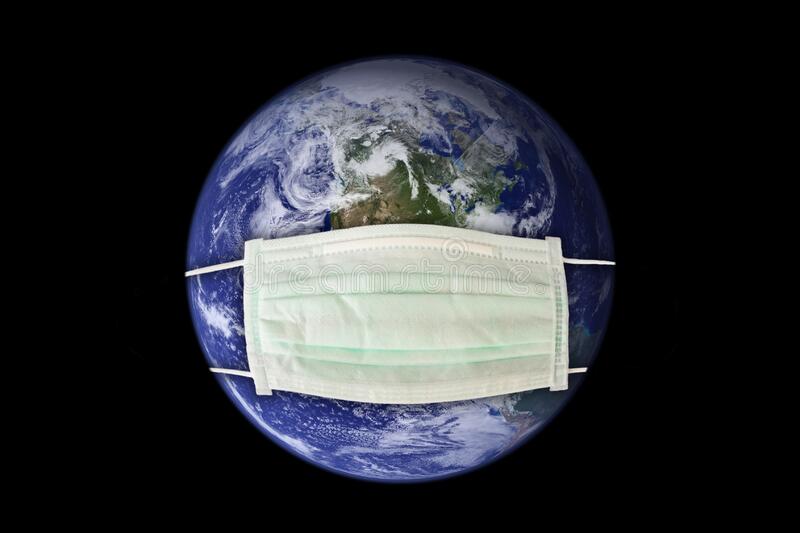 What happened first?
It all started unexpectedly when Covid-19 hit the United States. Schools were shut down, stores had to change all operations, restaurants and small businesses were closed, and all this happened over night! But now, six months later, things have changed. Some have changed to be better, while some have been worse. A little over six months today, we were thrown into a pandemic. Let’s see how everything is compared to when it all started.

Schools
To me, being back in school is a new weird normal. There are certain ways we have to get to our classes, we now have an eighth period to attend, and have no lunch until all of our classes are over, when we’re here publicly that is.

I know some kids went fully online too, which could either be a blessing or a curse in the long run, but, we’ll just have to see how things go. Lily Ives, a student at Wheat Ridge High School is one of these many students who decided to go fully online for the semester.  ” I feel better about doing online learning because I have really bad anxiety related to illness, so this keeps me at some peace of mind. On the other hand, I’m pretty lonely, which sucks, and i really miss my teachers and friends.” Lily stated.

According to the two days I have been back at school, it feels more like how it was before the pandemic started, minus all the news rules from when we start school, to when we leave. For my school, a bunch of rules had changed, which I am kind of grateful for as well. Parking is now free for the first semester, and we get free breakfast and lunch.

These new rules still make coming back to school feel weird, and I see we aren’t as interactive as we were before, now that we have to limit contact, and have half of a class publicly, and half online. Jenna Martinez, a Senior in Wheat Ridge High School has stated how she likes being at school, but it is also weird at the same time. She believes that statistically speaking, places of work have been having better production, and hopes the School has the same outcome. School is a bit puzzling right now, and no doubt will it still be confusing once this pandemic is over, but if we already made it through the changes of going online, I’m confident we can go through all the future changes the schools are bound to make.
Stores and Restaurants
When the Pandemic first started, many businesses had to close down. Many restaurants even had to shut down due to less business. During March, April and a little bit in May, all food we would get would be delivered, cooked at home, or given through a window. But then, once the quarantine rule was lifted, things started to change. Many restaurants changed their seating quantity, changed rules and made sure to follow all the other rules given by the state. Some cities have even closed whole roads just to make sure everyone stays socially distanced, and has enough distance between each person safely and legally. Idaho Springs is one of them, as businesses begin to set up more seating outside, and allow a certain amount to dine there, along with a certain amount of people entering. Some businesses have also decided to make it appointment only, like when you get your hair done.

However, some stores, businesses and restaurants have had to close down to follow community guidelines and to make sure you can go anywhere and be safe while doing it. Grocery stores immediately began to change their rules for both customers and employees as well. They would require deep cleanings, and change their operating hours so there would be more time to clean, along with requiring masks around faces in a certain way, and no longer bagging for people who bring in their own bags. Greg Ortiz, another student attending Wheat Ridge High School, who also works at King Soopers, has stated “The most notable change would have to be that we are required to wear masks right… there was also that time the store was out of almost everything in the store and the customers would get mad at the employees for it” And even through those challenges of angry customers and low stock, he still continues to work there to this very day. Many stores and restaurants have changed their rules, but it will still be a very long time before they turn back to the normal we are used to.
Conclusion
During the pandemic everyone has gone very stir crazy, and the world has changed into a crazy new normal. Even though many people have changed how they acted when the pandemic first started, along with businesses and departments changing as the pandemic continues to go on six months later. Many people today want 2020 to become nonexistent or for it to be done and gone with, much like how many shirts nowadays say. With schools becoming more accustomed to everyone going remote, and finding ways to to be in person as much as possible, people are trying to do as much as they can during these still troubling times, like go to school whenever they can, along go back to places as much as they can. But, one thing is still in our minds six months into the pandemic; we want this all to be over as soon as possible, and to get back to our old “normal” very soon.