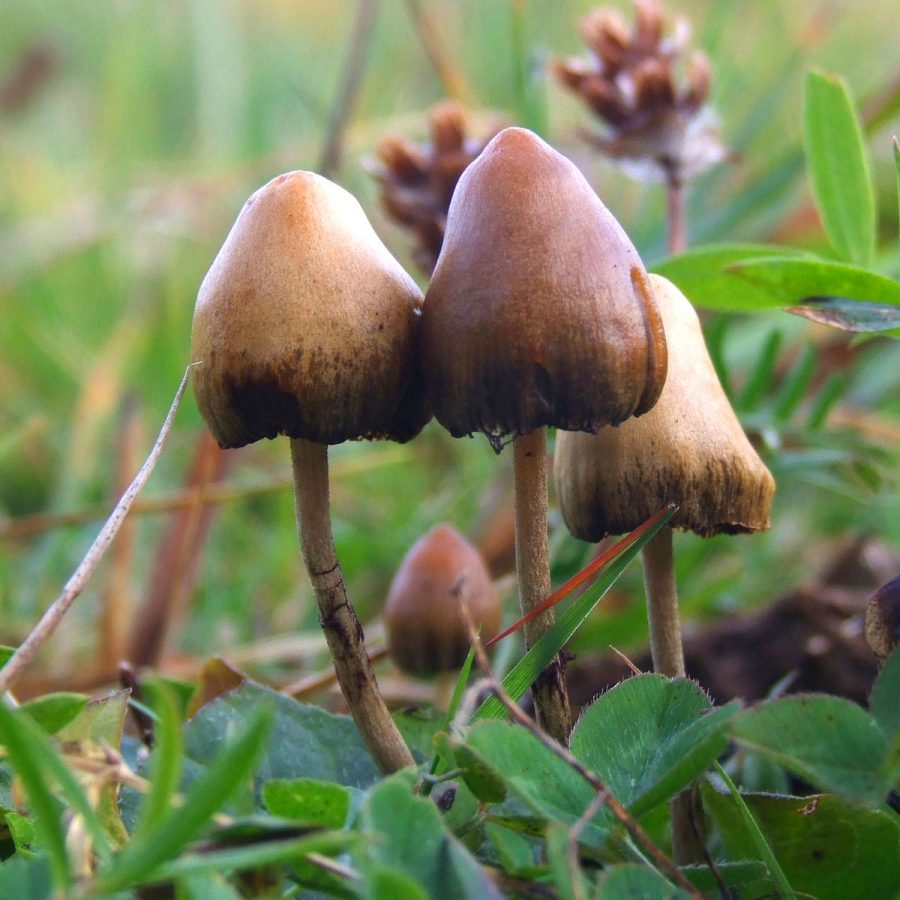 Magic mushrooms, E, X, LSD, the God drug.
All of these are less than technical names for drugs that produce hallucinogenic qualities. They alter how you see the world that surrounds you and some people claim that these drugs have enlightened them to a higher status of living, enabling an almost divine way of thinking.

When you hear these drugs, or their formal names of psilocybin, MDMA, and DMT, you probably think of the ‘70s and reckless hippies or the raves of the ‘90s. That’s the public image of these drugs, and it has been for decades. The amount of songs, films, and books that show these drugs are uncountable and the properties of these drugs are incredibly well-known. But, what isn’t as well known are the medicinal purposes of these drugs that are currently being studied.

MDMA (methylenedioxymethamphetamine A.K.A acid/molly/LSD/ecstasy) has been studied in treating certain mental illnesses like anxiety in patients with terminal illnesses. In 2014, there was a study in Switzerland involving 12 terminally ill people. It studied the effects of psychotherapy and a couple of sessions with LSD and the anxiety that these patients were experiencing. After this, the patients were followed up a year later, with 9 having long-lasting improvement, without any adverse effects from the LSD.

MDMA has also been used in studies about treating patients with PTSD (post traumatic stress disorder). Trials testing the way that PTSD is affected by MDMA usage are going on now and have been for a bit. It has shown that almost two-thirds of participants saw intense improvements in their PTSD symptoms.

Besides MDMA, psychedelic mushrooms, which contain psilocybin,  and DMT have also been investigated as a treatment for a number of mental disorders, including the aforementioned two. Psilocybin  has been used in the same way that MDMA has been used in terminal illness-fueled anxiety, and it has been shown to create improvement in the patient’s emotional well-being.

An interesting area of study is how these drugs can be used to help with addiction, such as alcohol dependency. Since the 1950s, there have been a number of trials testing how psilocybin and DMT can help ease people’s addictions, especially when it comes to drinking or smoking, with some participants reducing their consumption by half.

Overall, these drugs seem like an incarnation of evil to a large majority of people and that they can only be used for recreation. As has been stated before, this simply isn’t true and I hope that I provided some insight into how hallucinogens can be used for good. Who knows, maybe in 10 years I’ll be prescribed LSD for my anxiety, and not Paxil.