According to Lily: Accepted Discrimination in the Forms of Transphobia and Abelism 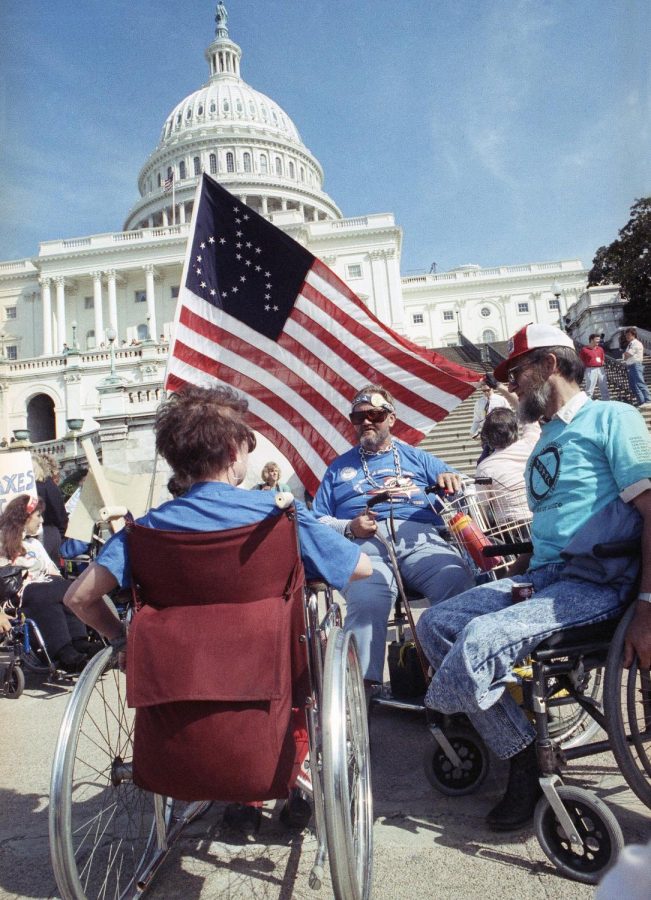 Do you find it funny when you see a man in a dress? Maybe not in a daily context, but how about in a comedy film? Do you find stutters funny in this same context? Or maybe some deformities?
These are perfect examples of normalized discrimination in the forms of transphobia and ableism.
Ableism is a form of discrimination against people who have disabilities, which includes everything from a stutter, to being on the autism spectrum, or having visible deformities. Transphobia is discrimination against people who are binary trans (which means that they don’t identify with their birth binary sex, but rather with the opposite binary gender) or people who are genderfluid/nonbinary (meaning that they don’t completely identify with either binary male or female).

Both of these are forms of discrimination incredibly normalized in society today, with ableism being treated as commonplace. Until recently, the r-slur (r*tarted) was a part of the normal lexicon, with it being used the exact same way that something like “stupid” would be used. This type of ableist language is considered completely fine to say, and that’s where the root of the issue comes from.

This issue is similarly seen when we talk about the way trans people are seen by society. It is still considered either funny or a clear indicator that a person is gay if you see a man/male aligned person in a dress or makeup. In reality, a number of these people may be nonbinary or they may even be transwomen, who are simply dressed as their gender.

Now, to be clear, I’m not trying to attack anyone or demonize anybody reading this. These concepts being portrayed as funny is incredibly normal in our society and most people don’t even consider them as being harmful unless they are a part of the group being made fun of. It’s not truly your fault for not realizing this.

To try and fight this kind of accepted discrimination and hateful ways of speaking we need to be aware of when we engage in this type of word and phrase choice. Think hard about what you choose to say and how that is perceived by the people that surround you.

Besides just language, there a number of different ways to fight back against discrimination. One of the biggest things that you can do is educate yourself about issues that are faced by people with disabilities and trans people. Here’s a link about issues facing trans individuals and here are two that are about fighting back against ableism. For good measure, here is another piece about the history of the disability rights movement.

The main point I am putting forth is that we need to be much more aware of how our actions are negatively affecting people around us. Basically, educate yourself and apply your knowledge to your everyday life.