Online Content Creators and Abuse of Power: A Disturbing Trend 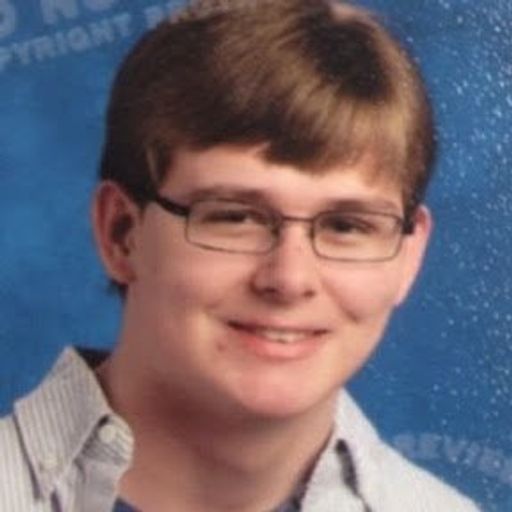 Different forms of media that are produced online is one of the largest growing ways to consume content.
Between YouTube videos, podcasts on SoundCloud, and live streaming on Twitch, there is an unbelievable amount of things to listen to and watch. With this, comes a direct connection between the viewers and the creator. This is amazing for a number of reasons; it can make you feel more connected with a community and it can help you forge connections with someone you respect. With this comes an exuberant amount of power in the hands of the creator.

Recently, there has been a startling trend in content creators abusing this power and taking advantage of their fans.

One such example was just “exposed” in the past month. Twitch streamer and YouTuber CallMeCarson (Carson King) was recently exposed for having groomed and taking advantage of at least one of his fans, with there being evidence of multiple victims. King exchanged sexual messages with a fan who was two years younger than him, with her being a minor at the time. Besides the age difference, King also continued to speak to this fan even when knowing how she looked up to him. This is a simple abuse of power.

On a more personal note, the situation with King hit hard because it was the first time someone I had liked and looked up to completely let everyone down and hurt a number of people. It hurts to see someone you like a lot blatantly abuse their power and hurt people.

This is far from the first instance of this happening. There have been so many people accused of sexual assault and grooming that I can’t cover all of them in this article. I’m just gonna focus on some of the bigger cases, but if you want a more comprehensive list, go to this link.

Earlier last year, a YouTuber gamer under the username Cryaotic admitted to having engaged in sexual behavior with underage girls. Following this, more and more fans came out about how they had been treated, with the final number being at around 18, with at least three  being minors.

Cryaotic was incredibly popular previously, seeing as he oftentimes played with Pewdiepie, who is the current most subscribed person on YouTube. That fame gave Cryaotic the opportunity to abuse his power and take advantage of young girls.

Besides gamers, there have been a number of other people who have committed these same heinous crimes. One such person is Austin Jones.

Jones was a singer who made it big on YouTube with his covers of popular alternative songs. Starting in 2015, it was revealed that Jones has pressured underage fans to send videos of themselves participating in sexual behavior. He was arrested in 2017 for creation and possesion of child pornography and is currently serving a 10 year sentence in federal prison.

For years, Jones was abusing his power and ruining young girls’ lives. He got away with it for far too long simply because of his popularity on the internet.

This trend is disgusting and there are so many of these criminals that I can’t even list them all here. I hope all the victims have been able to achieve some sort of piece and I hope justice is served.