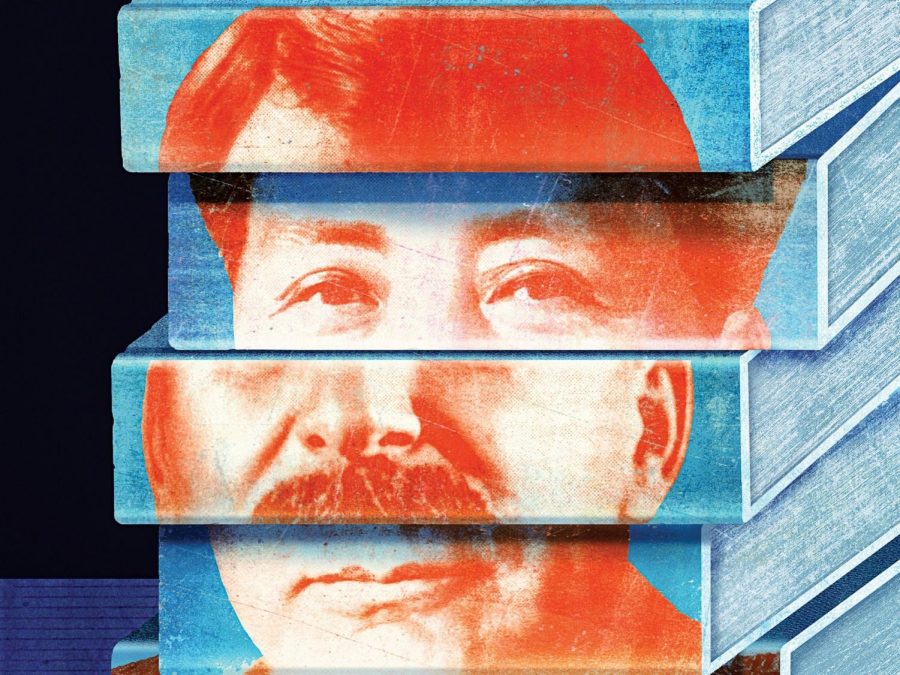 Before we dive into this subject, we are going to need some familiarity with a few things. Firstly: cults. Cults are a system of religious veneration and devotion directed toward a particular person(s) or object. Secondly: fascism. Fascism is a form of far-right, authoritarian ultranationalism characterized by dictatorial power, forcible suppression of opposition and strong regimentation of society and of the economy. Lastly: insurrection . Insurrection is the act of rebelling against a federal government with civil authority. Now that we know the key points of what we will be discussing , we can get started.
Donald J. Trump was the 45th president of the United States ofAmerica, his campaign mainly riding on the back of slogans such as “Law & Order,” “America First,” and his completely original, definitely not stolen, slogan he’s most famous for “Make America Great Again.” Of course in order for this slogan to make sense, America would have had to be “Great” at some time. The slogan struck a chord with America’s older citizens. The Baby Boomers, or Boomers for short, are the citizens born between the years 1946-1963.

Way back in the 1950’s America’s economy was the best in the world, easy jobs such as mail carrier would get you a house, a car, and money to spare for most anything you wanted or needed. Boomers were children during this time period, and they felt like they could have whatever they wanted. The 1950s,of course, were filled with seemingly endless racism, sexism, and homophobia to the point where lynchings and beatings of these groups were a common sight. Doesn’t sound too great, does it?

Donald Trump was one of the only candidates to ever speak directly to the South and Boomer generation as a whole and would always talk about what he would do to make things better for his supporters, like bringing back factory jobs to America and increasing border security with a “Great Big Wall.” He openly called Mexicans “rapists.”  He called places in Africa and the Middle East “shithole countries.” He regularly disrespected women; He was friends with Jeffrey Epstien, and there are flight logs of him visiting his island on multiple occasions. Not to mention the 43 sexual assault allegations made by 23 different women. Whenever these things came out, Trump always blamed the same thing, the mainstream media.

Trump would always tweet about how the mainstream media was out to get him for some unknown reason, but we all know why. Trump was outed for every bad thing he did during his presidency, but every time all Trump had to say to get his followers to believe him was “Fake News” despite all evidence pointing to him being a bad president and an even worse person. His followers didn’t care. The reason for this is actually really sad: it’s simply because they like him. They like what he says. That base is incredibly hard to hit because they think they know him. Web pages such as thedonald.win and rooms on 4chan are filled with Trump supporters talking about him as if he’s a regular attendee at their Thanksgiving dinner.

He was the most manipulative president to ever be elected. Those who saw through Trump’s Lies and deceit, mainly being groups he targeted, openly spoke out against Trump exposing things he had done and continued to do with hard evidence. Most of these people were aware that convincing Trumpsupporters was near  impossible so encouraging centrists and apolitical people to “Vote him OUT” was their best plan of action. Everyone voted, and when Trump started to see he was losing, he accused the Democrats of cheating the election. Trump launched hundreds of court cases demanding recounts and investigations into the vote counting machines, and after exhausting his every legal option and coming up with nothing he did something I think at least most people didn’t expect.

On Jan. 6, Trump hosted a rally in Washington outside the Capitol building where Mike Pence and the Electoral College were counting the final electoral votes that would declare Joe Biden as the Winner of the 2020 election (even though he had already won). Donald Trump made a speech all about how the democrats “stole the election from them,” he rarely said “me” he always made his followers feel like they were being personally robbed. Donald Trump had said, “We fight like hell. And if you don’t fight like hell you’re not going to have a country anymore.” This is where the insurrection is truly set in place and the cult’s test of loyalty to Trump is put into its first stage. After Trump’s declaration of war on democracy, nearly every single Trump supporter in that crowd went on to storm the capitol building, threaten lives, and even hang then-Vice President Mike Pence himself. This is how democracies die. This is how Hitler manipulated a majority of the German people to end Germany’s democracy and destroy over 6 million Jewish people. The comparison between World War II and Trump’s final chance to overturn the election may seem severe, but the similarities of how both these outcomes came to be are unprecedented.