Is a Musical Planned for Wheat Ridge High School this School Year? 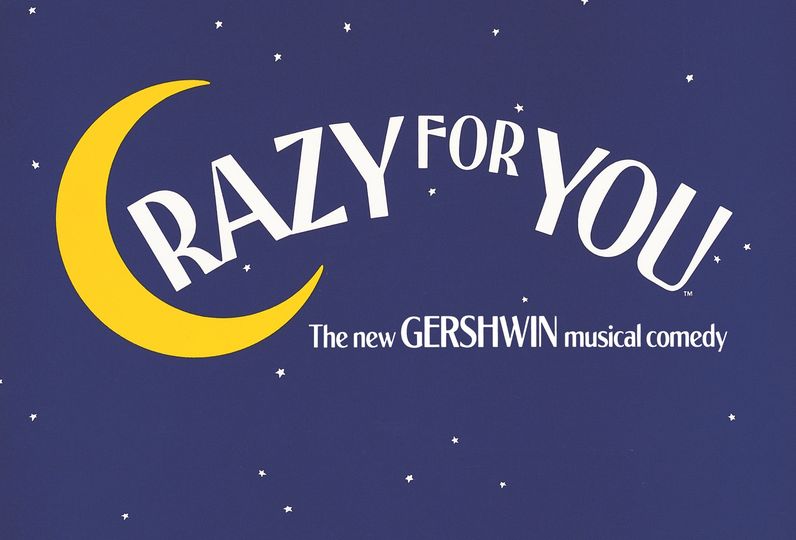 Wheat Ridge High School Musical
For many years, the Wheat Ridge High School theater department has produced a fall stage play, and later on a spring musical, along with Cupid’s comedy, which is where many different students create skits and act them out. But, because of the start of the pandemic, Cupids comedy did not happen last year, and a fall play did not happen this year. As of the whole year of 2020, only one performance was made the whole year. But, now that things are trying to return to normal, the WRHS Choir department has decided to squeeze in a musical performance before the school year ends this May. It is unclear whether or not Cupid’s will perform this year as well, but a musical is already in the works. The musical is mainly run by Mr. Plakorus, who has run musicals for the past 4 years, and Dan, who is doing his second WRHS musical of his career.

The musical this year is called “Crazy for You”. The musical is based on the book by Ken Ludwig and is a romantic comedy about a boy falling in love with a girl, but in crazy circumstances. Under normal circumstances, the musical would run like any other musical that was performed in the past by WRHS, with two separate acts, an intermission, and over an hour of run time for the musical.

However, because not everything is back to the way it was with the pandemic is still raging strong, some changes had to be made. One of these changes includes the run time of the entire musical. Instead of having two separate acts, and an intermission separating the acts, both acts will be combined, leaving room for no intermission, and the runtime will be shortened to about 60 minutes. These changes will help continue following the community guidelines, and because of how much time there is for producing the musical, which is about 2-3 months, this year, production will only last for about a month and a half.

The musical will be performed April 22, 23, and 24. It is unclear if face masks will be required during the performance, as Wheat Ridge High School, along with many other Jeffco schools, is planning to go 100% back in person on April 5. As of now, the actors, directors, stage crew, and everyone working in this musical are working with face masks on, and get their temperature taken before starting to work for the musical. “Crazy For You” is also stated to be more easy and simple when it comes to designing sets and costumes because of the shortened production time, but is still planned to be one great musical for this school year.