Why do women pay more? 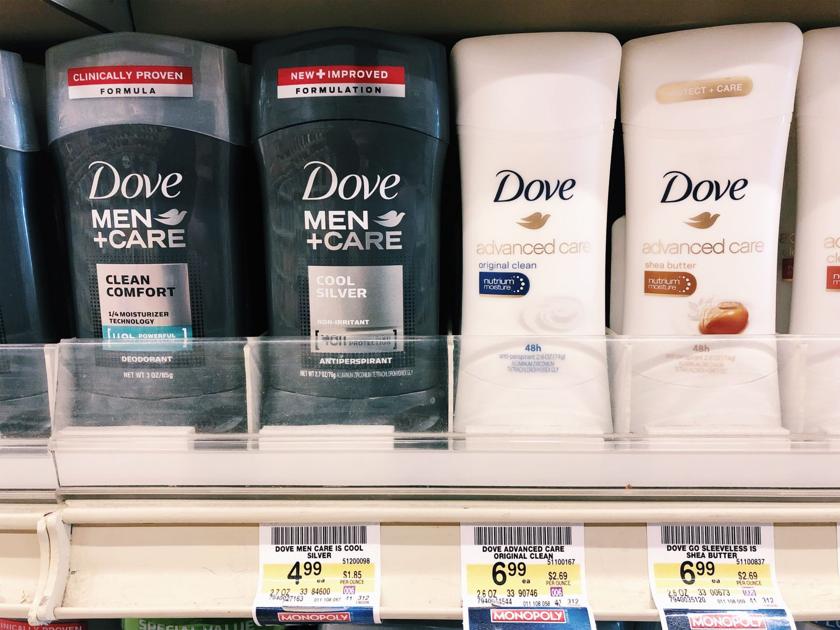 The same product, same manufacturer, same design, BUT IT’S PINK!  Why does it cost more?

This is called the “pink tax,” meaning prices are higher on women’s clothing,hygiene products, and other items, such as toys.

This has been happening since the United States’ tax system was created, even though the pink tax is not mandated by the government. It’s been used by companies to cheat women into paying more than is necessary. It’s pure greed, sexism, and stupidity.

According to money.usnews.com manufacturers will not only make womens items more expensive but they will also put less of the product in it so over all we end up paying more for less.

According to Bankrate women pay about $1,300 more than men on clothing, accessories, toys, and hygiene items a year, because of the pink tax.

Which had me wondering the same. After doing a little research I found that it is more of a cultural thing in the sense that women have always been put to unfair standards. The pink tax was supposed to go unnoticed by women–and mostly did for decades.

When people started noticing the pink tax, the excuse for making women’s items higher priced was that women’s products are of higher luxury. Think about a pair of jeans, one for women and one for men. Men are normally larger than women, so makers are going to use a lot more denim for a pair of mens pants, but my jeans would still cost more.

Now let’s think back to women’s suffrage. Women were put to a standard of being a stay-at-home housewife, well back then living situations were not always so ideal, with women being home all the time it made life harder for women. Women were expected to sacrifice any careers and independence,  but they weren’t allowed to vote.

The women’s rights movement started in 1848. During this time women would protest peacefully for their constitutional right. But they were still jailed for silly irrelevant charges, and they couldn’t do anything about it.

I decided to interview two  male students, sophomore Breyden Hebb and freshman Robby Jaramillo. At first when I asked them if they knew anything about the pink tax they both said no.

After talking about what the pink tax is I asked them what they think about it, and Hebb immediately agreed with how stupid it is. I asked how they think the pink tax could be fixed.

I also interviewed French teacher Kathryn Herbert, and she mentioned providing free menstrual products in school bathrooms. A student at Arvada West high school made a bill about free pads and tampons in schools and took it to the state legislature. They would use grant funding to provide the schools with products. It reached the state capitol.

When I interviewed Brittany Hovland she said, “Fancier or more glitzy items will oftentimes be more expensive just because they are more pretty or are more ‘girly’ looking.” Herbert said something similar.

The pink tax is something that only happens because of how our society’s treatment of women. Society constantly mistreats women, and this is one of the many ways. Society can’t change overnight– it takes years and years for change to actually happen. But change can start when people start realizing what is going on in their own country.